Gatorade Zero is a sports drink that is designed for athletes that will help them stay hydrated and perform at their best. Despite its low in calorie count and light, refreshing flavor, it will unfortunately break a fast.

Below, we’ll answer some of the most commonly asked questions about Gatorade Zero and fasting, so that you can make an informed decision about whether or not to include it in your fasting plan.

Contrary to the name, Gatorade Zero does contain some calories.

According to nutritional data, each 20oz bottle contains 5-10 calories, and 1g carbohydrate. The official website also states that the 12oz bottle is calorie free, although this difference in calorie yield appears dependent on flavor – likely owing to the need to add more low-calorie sweetener as appropriate.

While the amount of carbs in Gatorade Zero is very small (1 gram per serving), some people may want to avoid drinking it during their fasts for fear of breaking actually breaking it.

If you’re following a strict fasting protocol that doesn’t allow for any carbs, then it’s probably best to steer clear of Gatorade Zero.

However, if you’re following a more relaxed protocol that allows for a small number of carbs (like 20 grams per day), then Gatorade Zero is likely fine to drink.

Gatorade Zero does not contain any sugar, so it will not raise blood glucose levels.

However, it does contain some carbs (1 gram per serving), which may raise insulin levels slightly.

Likewise, there is going to be a slight increase in blood glucose levels, since Gatorade Zero does contain some calories. However, the increase is likely to be very small and should not impact your fast in a significant way.

If you’re concerned about raising insulin levels or blood glucose levels during your fast, you can always try less Gatorade Zero, as was evident from the labels of the smaller quantity bottles.

Some people believe that fasting helps increase autophagy because it gives your body a chance to rest and repair itself without having to digest food.

So, if you’re drinking Gatorade Zero during your fast in order to stay hydrated, there’s no need to worry that you’re somehow preventing autophagy.

The calories in Gatorade Zero are not enough to have a significant impact on the process of autophagy.

Can I Use Gatorade Zero on Fasting Days?

Yes – as we’ve established, Gatorade Zero will not break your fast or affect autophagy to a great extent, when consumed in moderation.

However, we should mention that consuming calories from any source (even so-called zero-calorie beverages) will break a true fast.

This will only occur when drinking large volumes of Gatorade Zero, so if that’s a concern, try to only consume it outside of your fasting window.

Gatorade Zero is a great way to stay hydrated during a fast, and it shouldn’t have a significant impact on autophagy or blood sugar levels. However, it does contain some calories and carbs, so it’s best to avoid it if you’re following a strict fasting protocol.

Just shoot for it after your fast is completed, or outside your fasting window if you’re worried about breaking your fast.

Curious what else might break your fast? Read these: 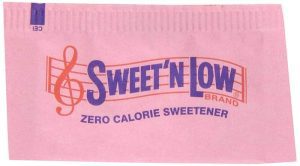 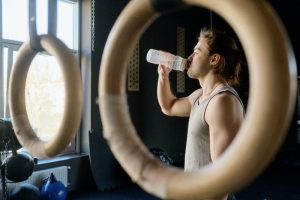 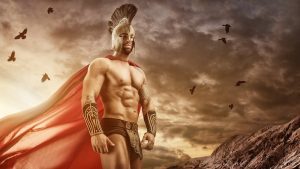